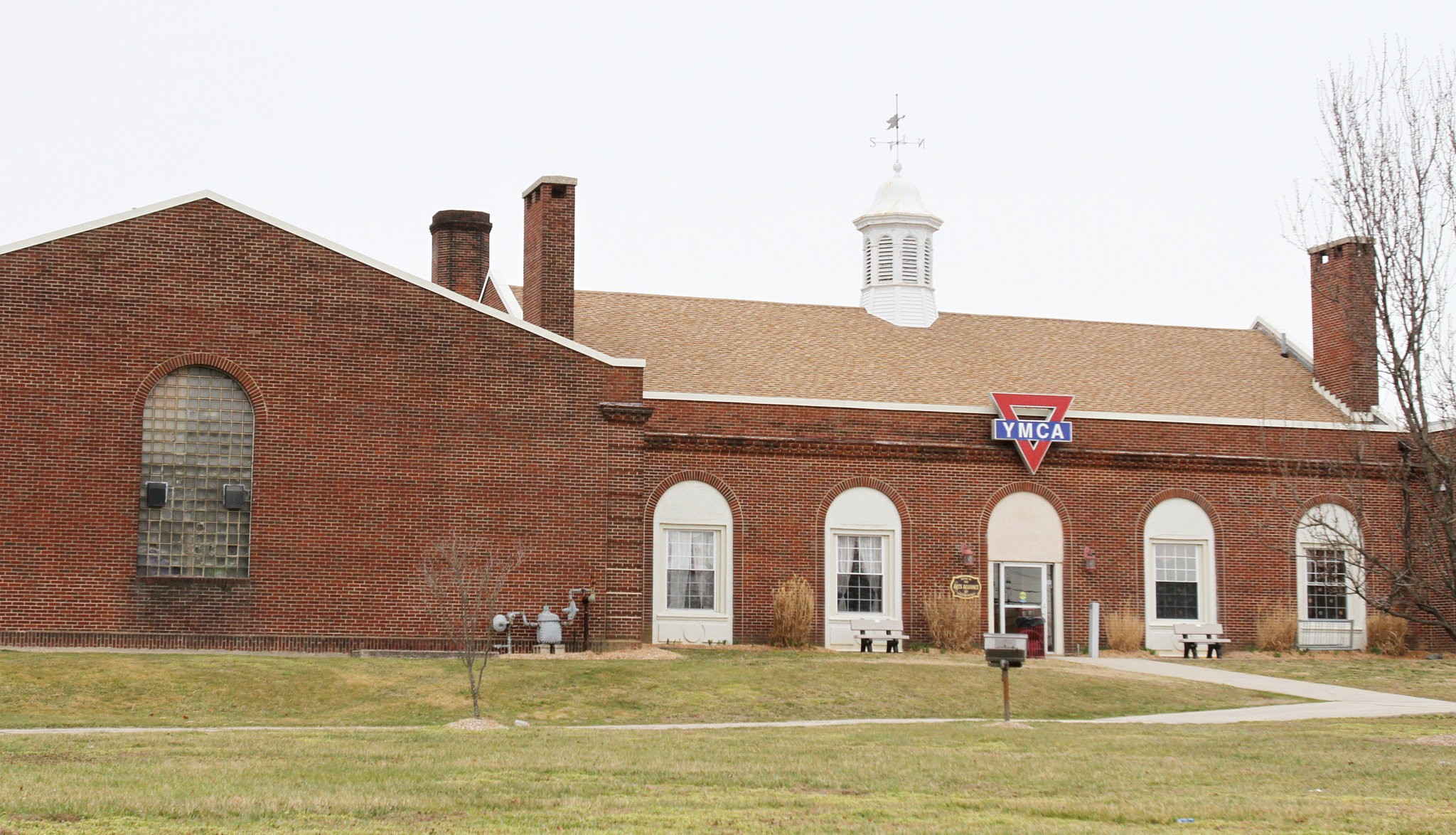 Among the many endeavors that our organization has embarked upon, one such endeavor is the creation of a full-fledged Cooperative Community Center in southern New Jersey.  For decades, the center formerly known as the YMCA of Salem County functioned as a recreational facility where Dupont employees who sought to maintain their health and wellbeing between shifts at work as well as while on vacation.  Due to massive layoffs, Dupont later relinquished all rights and responsibilities to the center to the township of Carneys Point.

Since that shift in ownership, which has taken place several decades ago, the township of Carneys Point has seen several leases enter into the space in order to operate it.  For decades, the YMCA of Salem County became the threshold of the community where residents and members of both Carneys Point township, Penns Grove Township and neighboring communities could venture to in order to enjoy an array of recreational activities.  Unfortunately, due to mismanagement and the emergence of other recreational facilities in the area such as Planet Fitness, the organization formerly known as the YMCA of Salem County soon dissolved and instead became known as the Rivers Edge Community Alliance.  The intent of the board of directors was to operate the facility with less constraints placed on the organization and a greater ability to operate with flexibility.    It soon became clear, however, due to severe flooding and the tragic arrival of COVID 19 that the organization would eventually have to shut its doors.  Alas, the organization which for so long has operated within the heart of the two towns could no longer offer the essential services and programs that the communities had relied upon for so long.

Let us not be contrite though for what has passed but instead plan for what is to come.  Since that time,  one of our Co-Founders and Board Members, Adam Salem, has been tirelessly working to pave the way for a fully developed Integral Cooperative Community Center which could  integrate an array of different organization, services and programs that could be the new center of Penns-Grove /Carney point and an oasis where residents and members to escape to for an array of different physical, mental, spiritual, social, emotional , and cognitive activities.  Adam’s desire is to create a Cooperative Based Municipal Enterprise that allows for the collaboration of political actors and private actors so that a redevelopment project may be realized.

Indeed, when both the private sectors and public sector agree mutually on a project, less obstacles are encountered when the two – often times contending forces – are instead on the same team.  Adam’s vision is for the development of a center where recreational services may be offered but where other essential services may also exist to serve the greater community such as a coding boot camp, a library a yoga/cardio boxing/zumba studio, as well as a child-care room.  Of course, Adam is always open to further dialogue on the subject matter so if, you the reader, have any interest in joining the project and/or making any suggestions about how the project can pick up force, please do not hesitate to contact Adam either by email: asalem1019@gmail.com or by phone at 856-693-5754.